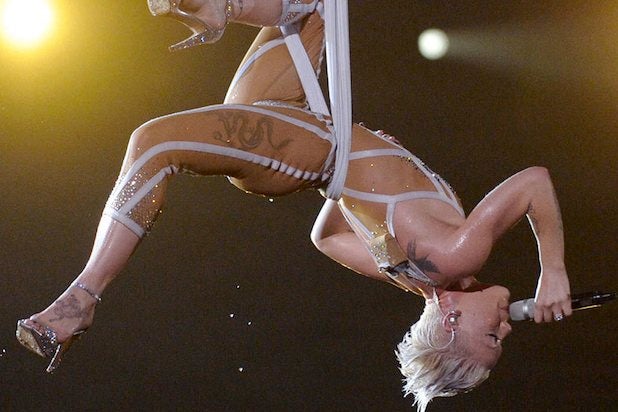 The producers did not specify what role Pink would play on the show, other than to say that she would take part in “a highly anticipated moment on the broadcast.”

The only special moment that Zadan and Meron have announced is a 75th anniversary tribute to “The Wizard of Oz.” The show’s theme is a tribute to movie heroes.

All of last year’s four acting winners — Jennifer Lawrence, Daniel Day-Lewis, Anne Hathaway and Christoph Waltz — have been confirmed as presenters. The producers have also said that Bette Midler will perform on the show.

Pink has won three Grammy Awards, and has sold more than 40 million albums and 65 million singles. She also acted in the film “Thanks for Sharing” under her given name, Alecia Moore.