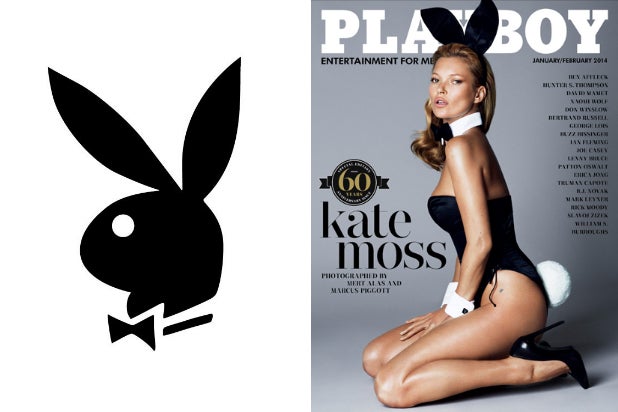 Playboy Enterprises allegedly teed off a woman at a golf event — and now she wants payback, suing the company for $500,000-plus.

In the lawsuit, filed in Los Angeles Superior Court on Thursday, Elizabeth Dickson claims that she was invited to participate in the Playboy Golf Finals at the Ike golf course in City of Industry, Calif., in March 2012.

While at the event, Dickson claims, she was asked to pose for a very classy photo with a man identified in the lawsuit as Kevin Klein.

“Plaintiff was requested to lie down and pose for a photograph with defendant Kevin Klein. The photograph was supposed to depict the plaintiff lying flat on her stomach with her buttocks partially exposed,” the lawsuit reads. “A golf tee was then placed between the cheeks of her buttocks and a golf ball was balanced on top of the tee.”

Klein was supposed to stand over Dickson and pose as though he were poised to hit the ball, the lawsuit says, but instead, the suit alleges, Klein “swung the golf club and struck plaintiff on the buttocks causing her injuries and damages.”

The whole experience ended up being a tremendous pain in the ass, the lawsuit claims, with Dickson suffering severe bodily injuries — some of them permanent — pain, suffering, anxiety, worry, medical and incidental expenses, and loss of earnings and earning capacity.

A spokeswoman for Playboy has not yet responded to TheWrap‘s request for comment.

Alleging battery and negligence, Dickson is seeking $500,000 in general damages, plus medical and related expenses, punitive damages and costs of the suit.