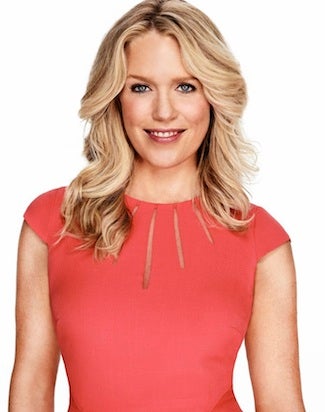 Joey McIntyre has a new squeeze on upcoming CBS multi-cam comedy, “The McCarthys.”

TheWrap has learned that Jessica St. Clair will join the cast in a recurring role playing Katrina, the girlfriend to McIntyre’s character, Gerard. She’s described as a tacky loose cannon with no filter who’s oblivious to how judgmental and insulting she can be.

Look for St. Clair’s run on the show to begin on Episode 104.

She has also appeared in numerous movies, including “Bridesmaids,” “Enough Said” and “She’s Out of My League.”