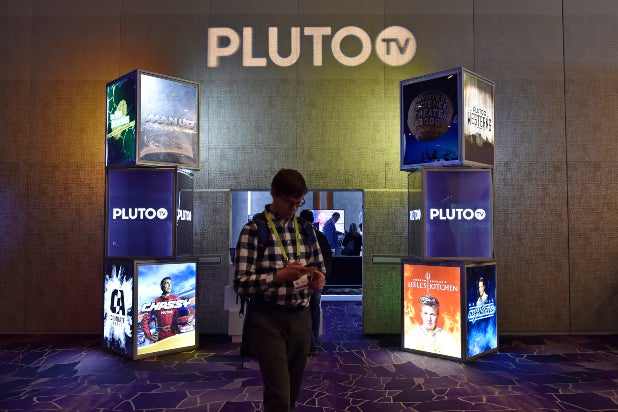 Viacom continues to deepen its relationship with Pluto TV, with the free streaming service adding 7 new channels dedicated to shows from its parent company’s archives, including “Love & Hip Hop” and “RuPaul’s Drag Race,” it announced on Tuesday.

“We have been making a concerted effort to grow and diversify our content offerings to better serve cultural audiences with content that they know, love, and relate to,” Amy Kuessner, SVP of content partnerships at Pluto TV, said in a statement.  “Following our recent launch of Pluto TV Latino, this new slate from Viacom delivers a front row seat to the multi-faceted, artisanal talents and family dynamics of visionaries stemming from African American and LGBTQ communities. It is guaranteed entertainment for wide-ranging audiences with programming that offers boundless exploration into art, music fashion with a healthy dose of drama, intrigue, Divas and Drag Queens.”

Pluto TV, now with more than 200 ad-supported channels on its platform, has increasingly grown its ties to Viacom since its $340 million buyout in January. The acquisition was another step in recently-minted ViacomCBS CEO Bob Bakish’s attempt to make the company a major digital player, coming less than a year after Viacom purchased youth-focused AwesomenessTV. Viacom also bought VidCon, a teen-focused mega convention for YouTube creators, in 2018. Last month, Pluto TV added several Viacom-connected channels to the fold, including a channel focused on Comedy Central roasts and another on MTV’s “The Challenge.”

Pluto TV CEO and founder Tom Ryan, in an interview with TheWrap earlier this year, said Viacom would help the platform “accelerate” its growth.

“They have a massive amount of premium content that they’ve held back from SVOD services that can come to Pluto TV — and that can make our offering that much more premium that much more quickly,” Ryan said.