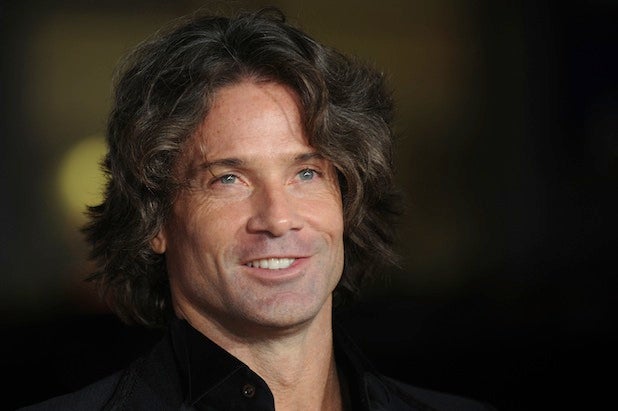 Spike is taking film screenwriter Kurt Wimmer into the world of TV.
The scribe behind “Salt,” 2012’s “Total Recall” and the upcoming remake of “Point Break” will team up with the network for scripted series “When the Levee Breaks,” Spike announced on Tuesday.
In “When the Levee Breaks,” an illegal strike by the LAPD threatens chaos in Los Angeles. An African-American cop, the series’ central character, is the only officer with the courage to cross the picket line to investigate the true motivations behind the murders of the two racist cops whose deaths provoked the strike — and whose murders he himself may be linked to.
Reflecting a number of culturally relevant hot-button issues including race and law enforcement, it will be the first television project for Wimmer.

“We are thrilled to partner with such an incredibly innovative and creative film visionary such as Kurt Wimmer,” Sharon Levy, Spike’s executive vice president of original series, said in a statement. “Kurt is the perfect example of the big and bold voices with an edge that we are looking for to further our mission to create distinctive original programming.”