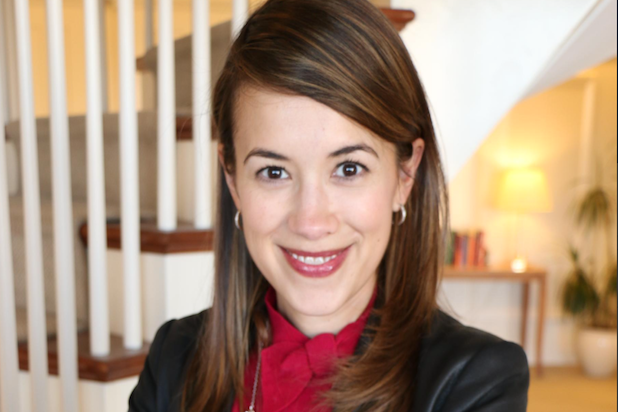 MacDonald started at Atlantic Media’s National Journal in 2011 as vice president of membership, but prior to that she was Politico Pro’s executive director of business development.

“Poppy MacDonald has a keen understanding of the mission of Politico and we’re thrilled that she’s agreed to lead our domestic efforts as we enter the next phase of growth,” said Chairman and CEO Robert Allbritton in a statement. “Poppy has a proven record of success at the helm major publications and companies and will be a bold, thoughtful, and team-oriented leader for our U.S. operation.”

“The opportunity to return to Politico and the outstanding team led by Robert Allbritton is an exciting one, with the historic election and transition of government in 2017 being such an incredible opportunity for Politico to showcase to the country the world class news operation that it is,” MacDonald said. “I’m thrilled to be a part of the new team that will lead Politico into its 2nd decade of dominance.”

“It’s going to be quite a year, and future for us, but most importantly there truly is something special about a company that seeks out and rewards good people, hard work, and excellence,” Allbritton told staffers in an employee memo.

Former president Jim VandeHei announced earlier this year he was leaving Politico to start his own venture.

MacDonald will start her new gig on September 12.