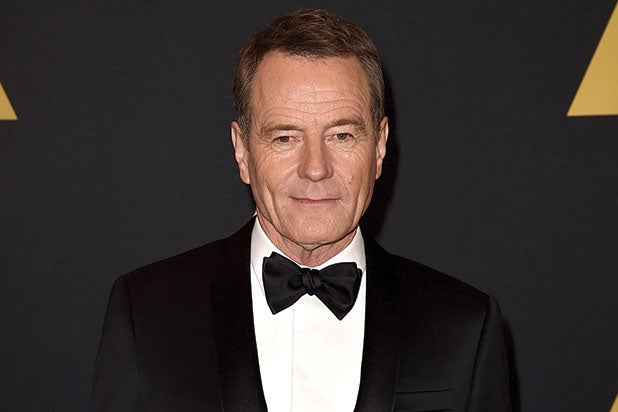 Bryan Cranston teased what his version of Zordon will be like in the upcoming “Power Rangers” movie.

“It’s motion capture, and it’s a lot of CGI-work,” the actor told Entertainment Tonight. “The tenant of that storyline is that this a real person who is trapped in this etherworld and it becomes this in-the-wall so to speak of [the command center].”

“He still has a heart and mind, but an agenda that he’s got to get these five Power Rangers to defend the earth or else everyone they know will be killed,” the actor added.

Cranston voiced villains like Snizard and Twin Man in the “Power Rangers” TV series, but it was announced earlier this month that the former “Breaking Bad” star received an upgraded role in the upcoming reboot.

See Video: Bryan Cranston Would 'Love' a 'Malcolm in the Middle' Reunion

Elizabeth Banks will be seen as villain Rita Repulsa when Lionsgate released “Power Rangers” in theaters on March 24, 2017.

Watch his interview below.