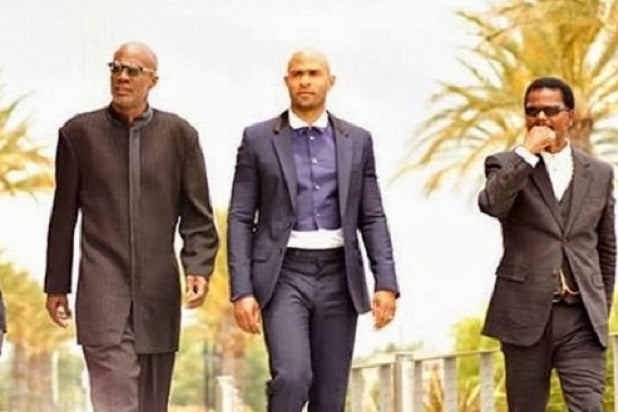 Oxygen is ready to get a lot more preachy.

The basic-cable network has given a second season to its reality series “Preachers of L.A.,” which will air in the fall. The network is also planning to launch new editions of the series in New York, Atlanta, Dallas and Detroit.

The Los Angeles edition, which gives viewers a candid look into the lives of mega-pastors in Southern California, has been a ratings hit for Oxygen, averaging more than one million viewers and becoming the most-watched freshman series in the network’s history among the 25-54 demographic.

“‘Preachers of L.A.’ touched the heart strings of our Oxygen viewers. They were captivated by the triumphs and tribulations of these men of God and the amazing women and families that stood alongside them,” Oxygen Media’s senior vice president, original programming and development Rod Aissa said of the renewal. “We look forward to bringing more of these compelling stories to life both in LA and around the country.”