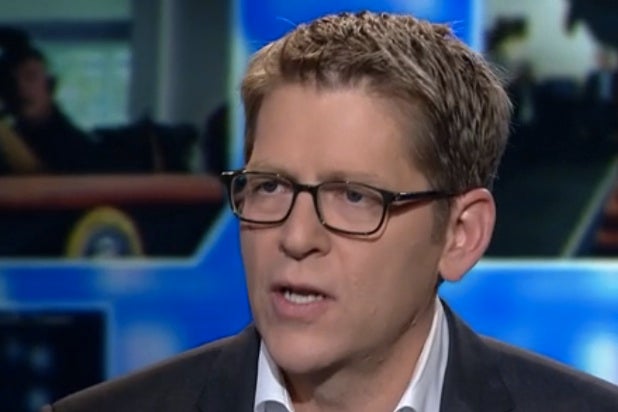 “I don’t think it’s accurate to say by not watching cable news, he’s not aware of what the political fight of the day is,” Carney added.

Obama’s former communications chief explained the president doesn’t get caught up in the cable news crisis of the moment: “You don’t want — I don’t think any of us should want — a White House that governs by cable news or Twitter.”

Obama might not religiously watch cable news, but he’s certainly watched Fox News from time to time — or at least is aware of its right-wing opinion programming. The president has previously taken swipes at the network in speeches — and interviews with Bill O’Reilly — arguing their coverage is wall-to-wall negativity trying to make him look bad.