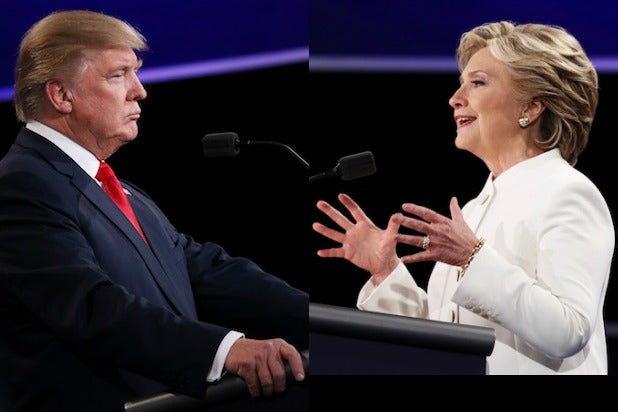 The final presidential debate between Donald Trump and Hillary Clinton on Wednesday night featured a variety of memorable moments, from the “bad hombre” comment to heated conversations about policy.

Missed it? Don’t worry, CNN put together a 90-second recap.

That meant Clinton swept all three televised debates, according to CNN’s snapshot polls conducted immediately after the events. CNN’s 90-second recap is perfect for voters who weren’t interested enough to tune in, but want to be included in the morning-after commentary.

Fortunately for the networks, a ton of people watched it live and the third debate grew from the second 2016 presidential contest, but it was still nowhere near the record heights of their first meeting.