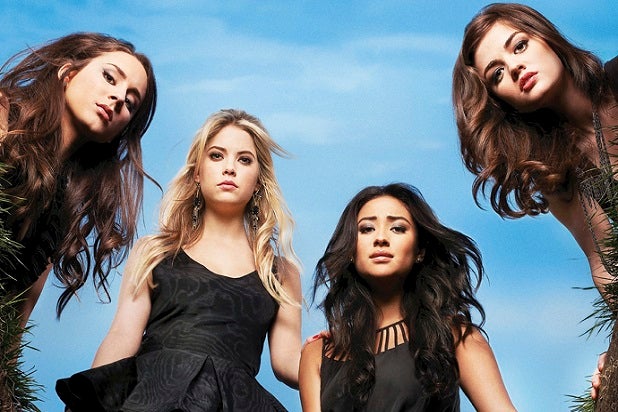 The ABC Family series will feature fan art in the the on-air promotions for its upcoming winter season, which kicks off Tuesday, Jan. 6.

The winter premiere of “Pretty Little Liars” will resume three months after the death of Mona (Janel Parrish), with Mona’s friends and family still in mourning and convinced that Alison played a part in Mona’s death. With their suspicions at a high, they search for evidence to prove Alison’s guilt. Meanwhile, Emily and Paige (Lindsey Shaw) reach a crossroad in their relationship, and Aria starts to worry about her future.