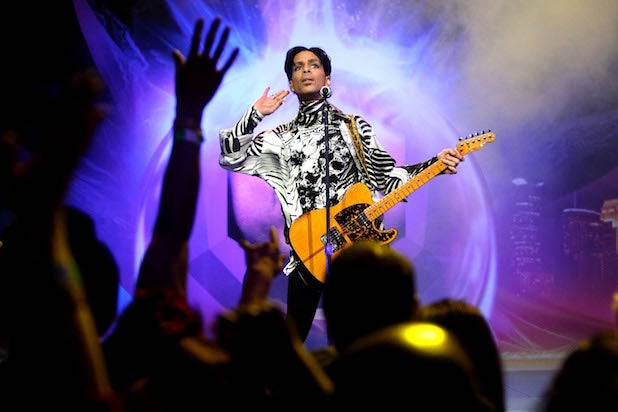 Hologram USA, a company with technology and patents that recreate three-dimensional performances by bygone stars like Tupac and Ray Charles, could one day revive Prince for the masses.

The company has rights to music acts like Whitney Houston for concert events and other specials. When asked by TheWrap if they were considering pursuing Prince, the group’s CEO said they hadn’t said conversations hadn’t started but it would be an honor.

“We are mourning the loss of Prince along with his millions of fans. If at some point in the future his estate and the fans feel a hologram performance would be a fitting tribute, we’d be honored to celebrate the Sexy Motherf***er in every way,” CEO Alki David said in a statement.

Companies like Hologram USA specialize in recreating performances by stars, living and dead. A holographic Michael Jackson took to the stage of the 2014 Billboard Music Awards, five years after his death, and a Tupac Shakur hologram performed at the Coachella music fest in 2012.