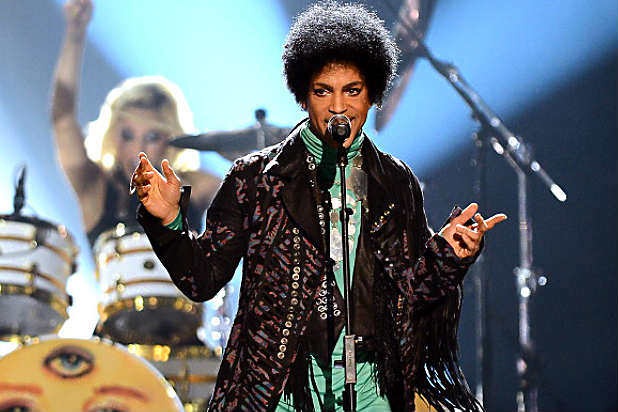 Hot off an appearance on “The Arsenio Hall Show,” Prince is going to be performing at the Hollywood Palladium on Friday and Saturday night, an individual with knowledge of the secret show has told TheWrap.

Liv Warfield and NPG Horns are currently scheduled to play at the Palladium on Friday night. Prince executive produced Warfield’s new album “The Unexpected.” It is unclear whether Prince will perform with Warfield and NPG, or whether he’ll be playing solo afterwards.

Tickets for Friday’s show went on sale Wednesday, and tickets for Saturday’s show are not expected to go on sale until Friday.

The Palladium’s management staff did not respond to multiple requests for comment. A woman answering the phone at the Palladium told TheWrap that managers have been in meetings all afternoon.

Prince shows tend to sell out within minutes and this weekend’s shows should be no different. Tickets are already being scalped on CraigsList.