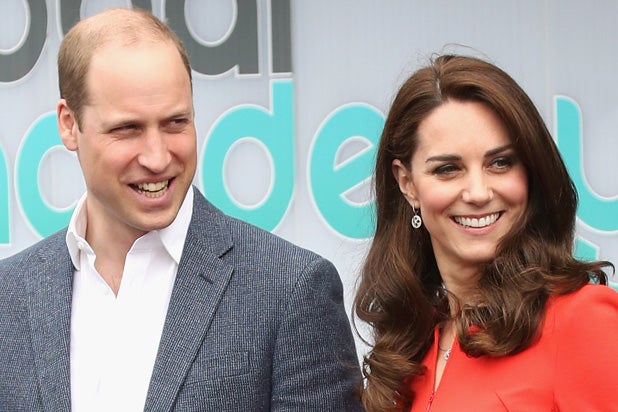 British royals William and Kate are seeking 1.5 million Euros ($1.64 million) in damages from French magazine Closer over topless photos of the Duchess of Cambridge that were published in 2012.

According to Sky News, a lawyer for the paparazzi photographers who snapped the pictures — Cyril Moreau and Dominique Jacovides — disclosed the amount in court in Nanterre, near Paris, on Tuesday.

The photographers are facing charges of invasion of privacy and complicity for the long-lens shots taken during the couple’s holiday in Provence, France, at a chateau owned by Queen Elizabeth II’s nephew, Viscount David Linley.

While the royal couple were not present in court on Tuesday, the Duke of Cambridge issued a statement read out by the couple’s lawyer Jean Veil detailing the damage done and comparing it to the harassment suffered by his late mother, Princess Diana.

“My wife and I thought that we could go to France for a few days in a secluded villa owned by a member of my family, and thus enjoy our privacy,” William said in the statement, according to the BBC.

“We know France and the French, and we know that they are, in principle, respectful of private life, including that of their guests,” he continued, then added, “the clandestine way in which these photographs were taken was particularly shocking to us as it breached our privacy.”

The prince who’s second in line to the British throne said the images were “all the more painful” given the experience of his mother, Diana, Princess of Wales, who died in a car crash in Paris in 1997 as she was being pursued by photographers.

Both Moreau and Jacovides deny they were responsible for the offending pictures used by Closer. Others accused in the case include editor Laurence Pieau, Ernesto Mauri, chief executive of the Mondadori group which owns the magazine, La Provence newspaper photographer Valerie Suau and Marc Auburtin, the paper’s publishing director at the time.

The trial is expected to reach a verdict by July 4, but it is unlikely that William or Kate will appear in court.