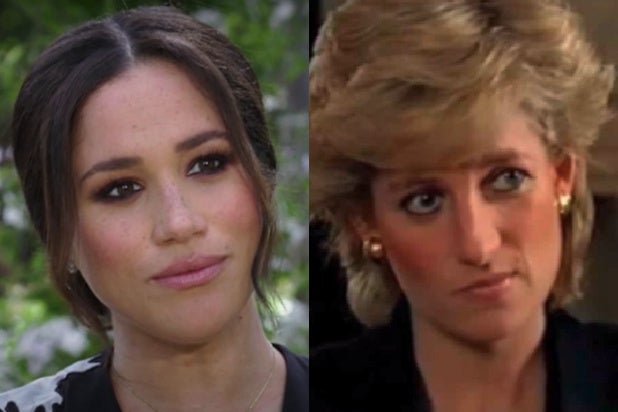 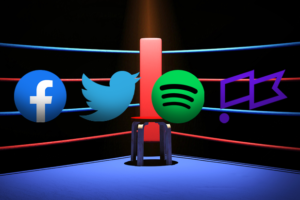 Clubhouse Threat: Tech Giants That Should Be Most Worried

A lot has changed in 25 years, but interest in the royal family is apparently not one of them

Oprah Winfrey’s Sunday CBS interview of Meghan Markle and Prince Harry drew a heck of a TV audience. It just wasn’t enough to match watch Harry’s mum got on ABC’s “20/20” way back in 1995.

But it came close.

With Nielsen’s final Live + Same Day numbers now in (the TV ratings currency company takes about one day from reporting its “fast affiliate” numbers, which are generally reliable for telecasts that are not live coast to coast, to sharing its final night-of data) the Oprah interview scored 17.813 million total viewers. Even before adjusting up a bit from Monday’s preliminary data, “Oprah With Meghan and Harry” attracted the largest primetime audience for any entertainment special since the Oscars on Feb. 9, 2020.

It’s important to note that these two generation-spanning interviews existed in completely different TV landscapes. Television viewing is far more fragmented these days. Back in Di’s day, there were no DVRs (we did have VCRs!) or streaming services. In the 1995-96 season, the highest-rated series on TV were “E.R.,” “Seinfeld” and “Friends.”

Initially, Sunday’s special drew 17.137 million viewers — but those numbers were a preliminary snapshot. The CBS special since adjusted up by 676,000 viewers, allowing it to top Jenner-Sawyer.

Even before Nielsen’s final data stream became available, “Oprah With Meghan and Harry: A CBS Primetime Special” dwarfed anything else on TV during Sunday’s primetime period. The most-watched show across the broadcast competition was ABC’s “America’s Funniest Home Videos,” which drew less than one-third of the audience the CBS special did.

Princess Diana died less than two years after the Bashir interview. She was 36.