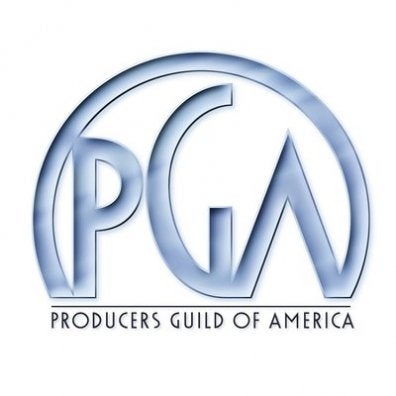 The Producers Guild of America is rolling out the lineup for its second annual Produced By Conference. Among the big film names appearing at the three day event are Brian Grazer ("A Beautiful Mind"), Paula Wagner ("Mission Impossible"), and producer/director Ridley Scott, as well as some leading television forces such as "Mad Men"s’ Matthew Weiner and "Greek"s’ John Ziffren.

The conference will be held from June 4 to 6, 2010 at 20th Century Fox Studios. Organizers said the program’s panel sessions and workshops will cover everything from financing to distribution to brand integration.

The industry fundraiser is expected to draw over 1200 people, but organizers said that even though the event is selling out quickly, some tickets are still available at www.producedbyconference.com.

Some of the more notable panels cover making blockbusters with "Alice in Wonderland" producer Richard Zanuck, storytelling in stereoscopic 3D with "Journey to the Center of the Earth"s’ Charlotte Huggins, and producing live events with Charlie Haykel (61st Primetime Emmy Awards) and Don Mischer (“We Are One: The Obama Inaugural Celebration at the Lincoln Memorial”). There will also be a series of discussions with the likes of James L. Brooks ("The Simpsons"), Marshall Herskovitz ("Blood Diamond") and David V. Picker ("Blood Diamond").