The Producers Guild of America will present its 2010 Stanley Kramer Award to the producers of "Precious: Based on the Novel ‘Push’ by Sapphire." 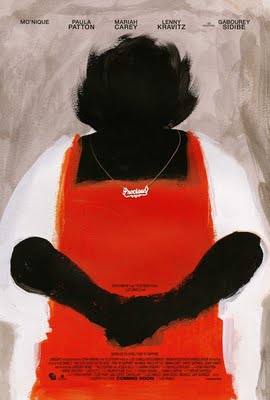 The PGA will hold the 21st annual PGA Awards ceremony Sunday, Jan. 24, at the Hollywood Palladium.

The Stanley Kramer Award was established in 2002 to honor a motion picture, television program, studio, network, producer, executive or other individual entity whose work illuminates provocative social issues in an accessible and elevating fashion.

Kramer’s credits as director and producer include  “The Caine Mutiny,” “High Noon,” “The Defiant Ones” and “Guess Who’s Coming to Dinner.”

Previous recipients of the Kramer award are “Milk,” “The Great Debaters,” “An Inconvenient Truth,” “Good Night, and Good Luck,” “Hotel Rwanda,” “Innocent Voices,” “In America,” “Antwone Fisher” and “I Am Sam.”

“‘Precious’ is a remarkable film that sends a powerful message of hope, brilliantly reminding us that we have the power to persevere regardless of life’s difficulties. Stanley Kramer’s legacy is ideally celebrated with the selection of this very worthy film,” PGA Awards co-chairs David Friendly and Laurence Mark said in a statement.