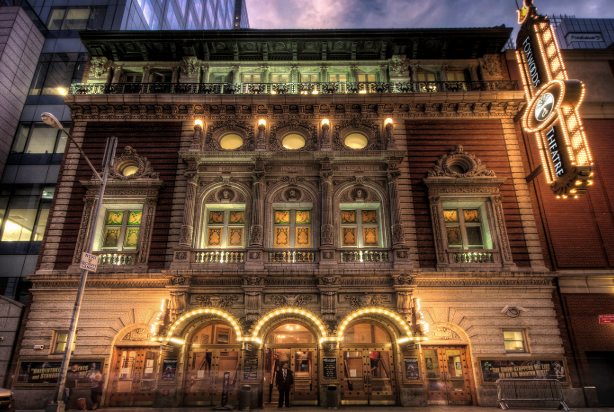 Providence Equity Partners, a private equity giant that has previously invested in Hulu and Warner Music Group, has purchased a majority stake in the theater company. Terms of the deal were not disclosed, but ATG is reportedly valued at between £250 million and £350 million.

ATG maintains 40 venues in Britain and on Broadway and has launched a stream of co-productions in New York, London and other major cities. Recent productions include “Macbeth” with James McAvoy and “Guys and Dolls” starring Ewan McGregor in London’s West End, and “The Mountaintop” starring Samuel L. Jackson on Broadway.

In May, ATG purchased Foxwoods Theatre, the largest theater on Broadway and the home to “Spider-Man: Turn Off the Dark,” for a reported $60 million to $70 million.

Exponent, which had been the majority shareholder in the company, will retainsa minority stake in ATG as part of the deal, and will continue to work with Providence and the existing management team including ATG’s Joint CEOs and co-founders Howard Panter and Rosemary Squire.  Greg Dyke will continue in his role as ATG Chairman.