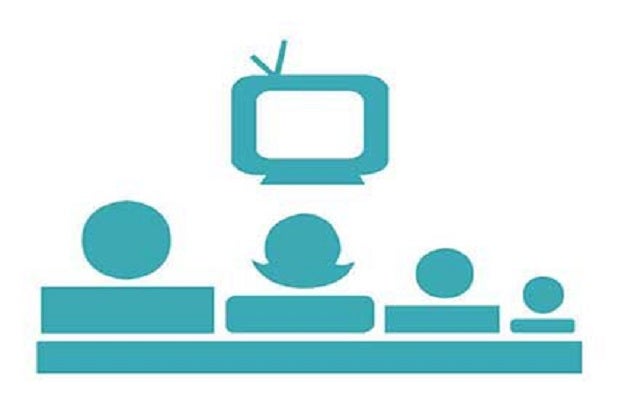 Most people buy toilet paper based on factors such as softness, durability and price. But if you need the Parents Television Council’s blessing to wipe your conscience clean, you’re in luck.

The watchdog group released its annual Best and Worst TV Advertisers List on Thursday, putting things in flip mode by ranking advertisers by brand category instead of the usual corporate-parent rankings.

PTC assembled its list based on each company’s primetime broadcast television ad buys during the 2012-2013 television season, in conjunction with the PTC’s traffic light ratings system. Each company was assigned a point value based on the number of green, yellow and red light shows it sponsored.

Special consideration was given to advertisers that demonstrated a corporate commitment to sponsor family-friendly programming.

Fast-food giant McDonalds made a particularly poor showing, while Walmart had the “most inspiring corporate performance,” with “the best score across all categories,” PTC president Tim Winter said in a release Thursday.

And if you’re hitting up the TP aisle of your local supermarket, you’d better pick up the Charmin, because Quilted Northern just isn’t cutting it in the PTC’s eyes.

“This year’s analysis should provide greater clarity for those members of the public who wish to ‘vote with their wallets’ and have a direct impact in support of family entertainment,” Winter said. “Those who are concerned about the effect that harmful media content has on children can play their part in supporting the ‘good’ sponsors and avoiding the ‘bad’ sponsors based on individual products.”