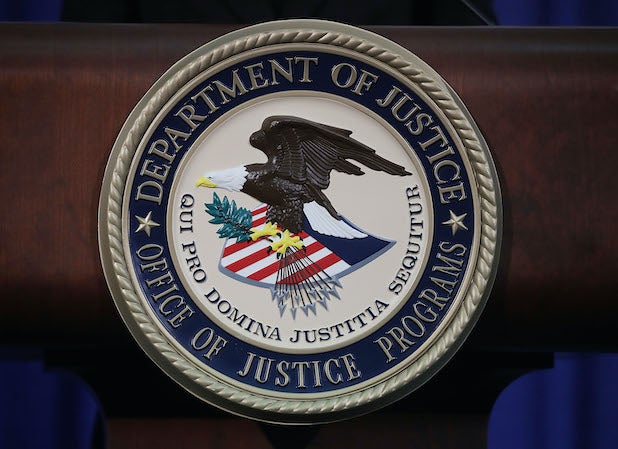 The publisher for “A Warning,” an upcoming book written by an anonymous senior White House official, has said it will neither comply with what it says are attempts by the Department of Justice to uncover the identity of the author, nor halt the publication of the book this month.

On Monday, Assistant Attorney General Joseph Hunt sent a letter to publisher Hachette’s general counsel and the author’s agents, requesting that the publisher provide evidence that the anonymous author didn’t sign any NDAs or “have access to any classified information in connection with government service.”

“If the author is, in fact, a current or former ‘senior official’ in the Trump Administration, publication of the book may violate that official’s legal obligations under one or more nondisclosure agreements, including nondisclosure agreements that are routinely required with respect to information obtained in the course of one’s official responsibilities or as a condition for access to classified information,” Hunt wrote in the letter, which Hachette shared with multiple outlets.

In response, Carol Ross, Hachette’s general counsel and executive vice president of business affairs, said the publisher would not hand over the requested information.

“Hachette is not party to any nondisclosure agreements with the U.S. government that would require any pre-publication review of this book, and Hachette routinely relies on its authors to comply with any contractual obligations they may have. Hachette has, however, made a commitment of confidentiality to Anonymous and we intend to honor that commitment,” Ross said in a letter provided to CNN Business. “Please be assured that Hachette takes its legal responsibilities seriously and, accordingly, Hachette respectfully declines to provide you with the information your letter seeks.”

Javelin, the literary agency that represents the anonymous author, also issued a statement and called the request another attempt by the Trump administration to “unmask” a whistleblower.

“Our author knows that the President is determined to unmask whistleblowers who may be in his midst. That’s one of the reasons A WARNING was written,” the statement read, according to CNN Business. “But we support the publisher in its resolve that the administration’s effort to intimidate and expose the senior official who has seen misconduct at the highest levels will not prevent this book from moving forward.”

Last year, the author wrote an anonymous op-ed for the New York Times titled, “I Am Part of the Resistance Inside the Trump Administration.” Following its publication, Trump accused the official of “treason” and demanded that the Times reveal the person’s identity. The official remains anonymous, but the publication of their book on Nov. 19 could open up the possibility their identity to be revealed.