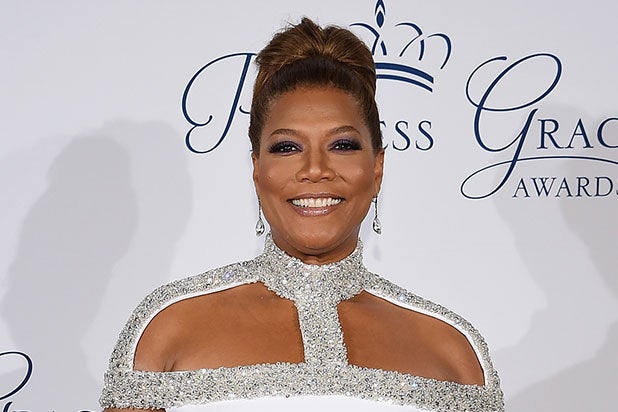 Queen Latifah’s car was stolen at a gas station in Fulton County, Georgia, according to a police report obtained by Fox 5 Atlanta.

Fulton County Police told the local news station that another driver was driving the actress’s car during the incident. On Dec. 20, the driver was pumping gas into Latifah’s 2015 Mercedes Benz S63 when a white BMW pulled up next to him. Then, he heard the vehicle ignition start and saw Latifah’s car drive away.

Authorities tracked down the stolen vehicle to an apartment complex in Southwest Atlanta after contacting Latifah, whose real name is Dana Owens. The actress inspected the recovered vehicle upon which she found lemonade and fruit punch bottles left behind by the thieves.

Fulton County Police do not have any suspects in custody yet. TheWrap has reached out for comment but has not yet received a response.

Fox 5 Atlanta reported that Latifah was filming her new show, “Star,” in the state when the incident happened. Latifah’s other most recent credits include “Miracles From Heaven,” “Ice Age: Collision Course” and “King of the South.” She is currently in post-production for her film, “Girls Trip,” starring Regina Hall and Jada Pinkett Smith.

Representatives for Latifah have not yet responded to TheWrap’s request for comment.