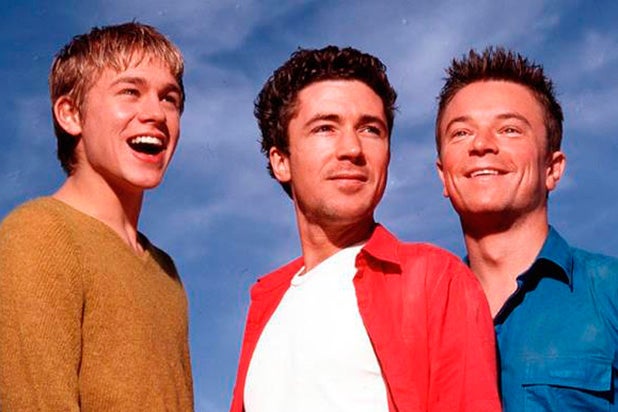 There’s another adaptation of “Queer as Folk” on the way.

Bravo has put into development a new reboot of the 1999 British television series about a group of gay men living in Manchester. The new show, said to be a modern take on the original series, centers on a group of club-going friends who find support in the gay community following a tragedy.

The creator of the original “Queer as Folk,” Russell T. Davis is attached to executive produce, with Stephen Dunn to write.

Also Read: Eric Bana on Challenge of Creating a Version of Real-Life 'Dirty John' You Won't 'Wanna Turn Off'

“Queer as Folk” has already been adapted for North American audiences once before, with a Pittsburgh-set adaptation running for five seasons on Showtime and the Canadian network Showcase from 2000 to 2005.

In addition to Davies and Dunn, Bravo’s reboot will be executive produced by Nicola Shindler of Red Productions and Lee Eisenberg of Quantity Entertainment. Quantity’s Emily Brecht is also a co-executive producer on the project from Digital Rights Group and Universal Cable Productions.