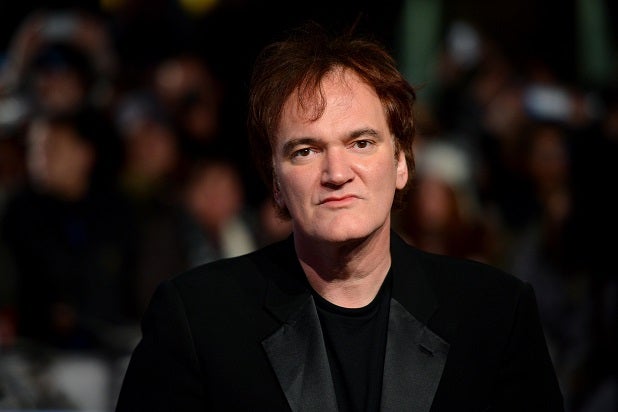 Quentin Tarantino doesn’t sweat complaints about his films from critics, but even the celebrated auteur was taken aback by the response he got from those who weren’t unhappy with “Django Unchained,” a Western about a former slave taking on a deranged plantation owner.

“In a lot of the more ugly pieces, my motives were really brought to bear in the most negative way,” Tarantino told the New York Times. “It’s like I’m some supervillain coming up with this stuff.”

”If you sift through the criticism, you’ll see it’s pretty evenly divided between pros and cons. But when the black critics came out with savage think pieces about ‘Django,’ I couldn’t have cared less,” he said.

But Tarantino doesn’t plan on shying away from controversial material anytime soon, like in his upcoming film “The Hateful Eight.”