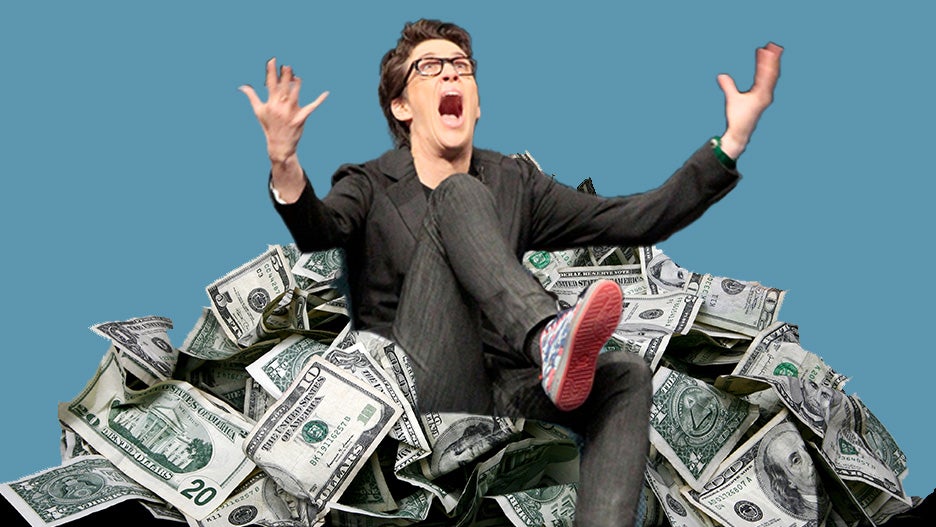 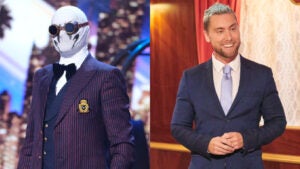 Ratings: ‘AGT’ Gets More Love Than ‘Bachelor in Paradise’

Industry insiders say MSNBC is taking a ”gamble,“ but agree the star primetime host is worth the network’s money

In signing Rachel Maddow to a new deal, MSNBC is effectively paying its biggest primetime star more money to work less. But industry insiders say that Maddow may still be worth an annual salary of $30 million through the 2024 election, as the Daily Beast reported Wednesday, even though she plans to step down from her nightly show for weekly appearances and other special programming

“They’re really taking a gamble there,” said Jeffrey Sconce, a professor in Northwestern University’s Screen Cultures program. “I’m kind of surprised that they are willing to pay that much to go from five nights a week to once a week.”

(An individual with knowledge of the deal flatly denied that Maddow’s annual salary will be $30 million but did not specify another figure.)

Given her present dominance in MSNBC’s lineup — where she consistently ranks as the network’s top-rated draw and frequently scores wins across all of cable news — Maddow would seem to be worth a big personal payday. According to data from Kantar Group, “The Rachel Maddow Show” generated $66 million in advertising revenue in 2020, only a slight dip from the $69 million the show pulled in the year before. 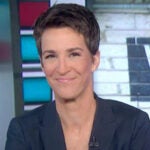 “MSNBC is taking a gamble, of course, but it’s a gamble that it must take,” Peter Csathy, chairman of media and tech advisory firm CREATV Media, told TheWrap. “It really has no choice.”

As CNN enters the streaming ring with CNN+ in the coming months, competition between the cable networks has become “frenetic.” It’s imperative to keep a star like Maddow, regardless of the monetary cost or contract concessions, he said: “The only way any of these media companies can break through is through content franchises that are exclusive to them. That’s the only way, and so it’s a race to get those marketable franchises and keep them.”

Maddow generates ratings for the network — consistently finishing second to Fox News’ “Tucker Carlson Tonight” in recent years — even as overall cable news viewership has steadily declined. Last month, her show averaged 2.295 million viewers — fourth among all cable news shows — but finished fifth in the key demo of viewers 25-54, with 302,000.

Jeffrey McCall, a professor of communications at DePauw University, agreed that Maddow is the “tentpole” of MSNBC’s programming, and sees the new deal a simple act of playing defense: “A lot of times, people think of a tentpole as just propping up the programs before or after, but for Maddow, it’s much broader than that,” he said. “She is the face of the channel, and without her there, who would MSNBC go to?”

Indeed, keeping Maddow through the next election — and away from rival networks or streaming outlets — was likely a major factor in leadership agreeing to the payout, even if she’ll be notably less visible on the network by that time.

MSNBC “was somewhat over a barrel in that they really couldn’t walk away from the table” during negotiations with the network’s biggest star, McCall said.

Had MSNBC not agreed to pay Maddow top dollar, Csathy said, executives could have expected “a deluge” of angry messages from her fans, whom he believes don’t care whether she’s on the channel every night or once a week as long as they get to see her. Csathy also isn’t convinced that Maddow really will scale back her hosting duties, and suggested she and MSNBC are “negotiating in the press right now” — though she “holds all the cards.”

Regardless of how much she appears on camera, retaining Maddow after her 13-year run was key to MSNBC’s maintaining its current status. While McCall was surprised the network would agree to scale back her role as “the face of the channel,” he noted that signing her through the end of 2024 “guarantees some stability for them, and they won’t have to worry about having to deal with this at the height of the election season.”

One additional upside: Keeping Maddow on air in the near term gives MSNBC executives time to find a suitable replacement for her primetime slot. “MSNBC is particularly aggressive about sort of grooming people in other time slots and bringing them in, but she’s obviously the tentpole of that whole lineup,” Sconce said. And given the network’s slippage in the key news demo, he suggested this could be an opportunity to find a new host who might appeal to younger progressive viewers instead of Maddow’s core audience of “old, lefty college professors.” 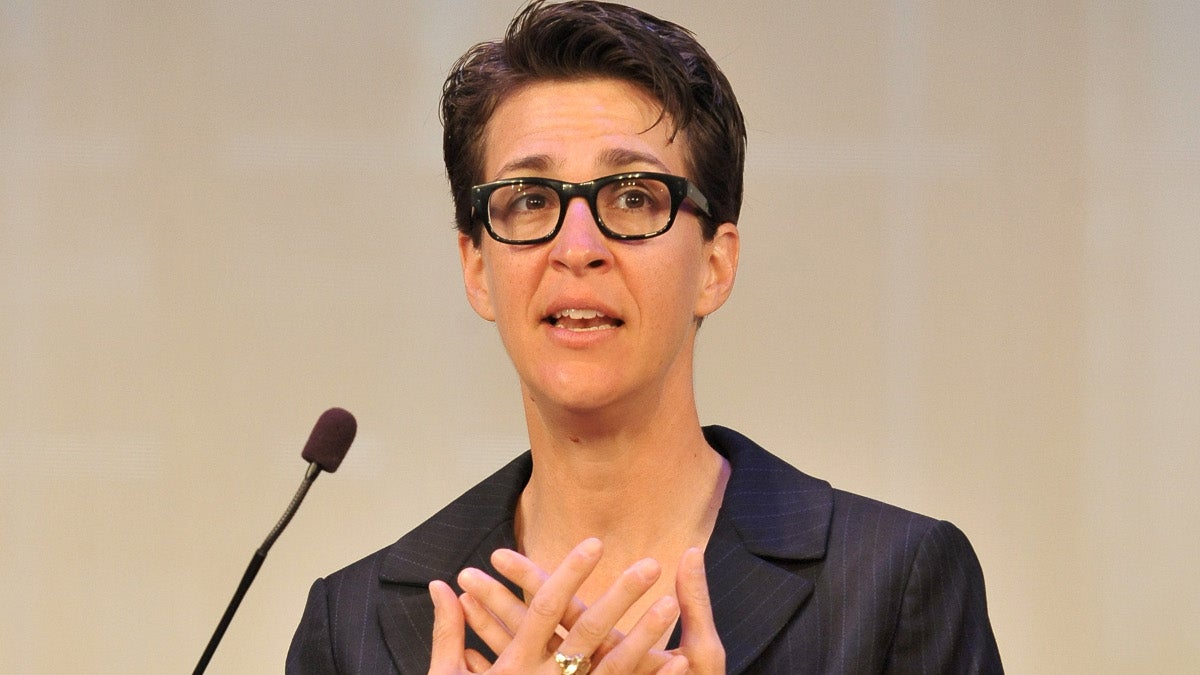 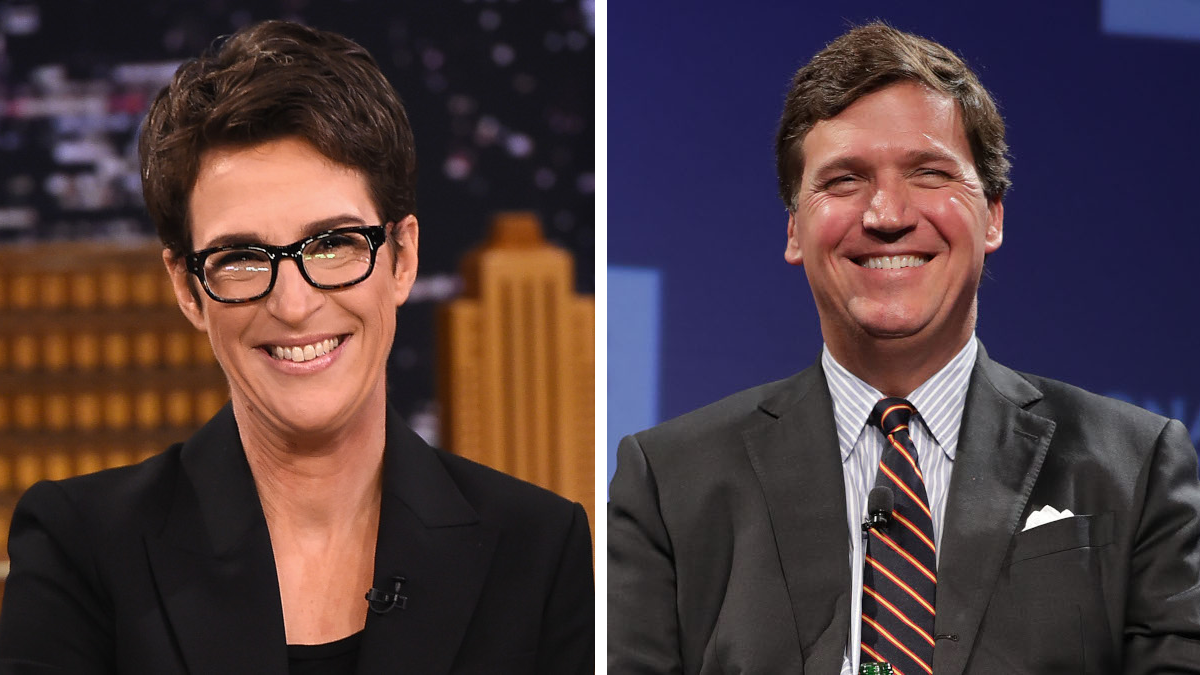