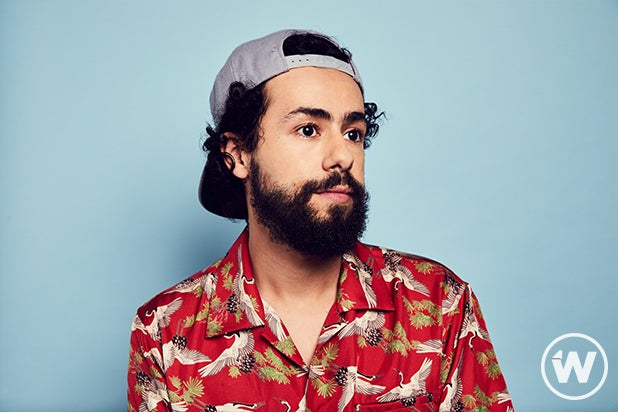 Ramy Youssef did not win either of the two Emmys for which he was nominated on Sunday. And the star of Hulu’s “Ramy” showed everyone on Twitter just how awkward losing is during the pandemic-era Emmys.

Since the show has to be virtual this year, all of the Emmy nominees are excepting their trophies remotely, complete with people in the fanciest hazmat suits ever to physically give the winners their prize (at least in the case of the comedy prizes). But for those that lose out, it’s a bit weirder.

Just ask Youssef himself, who posted a video on Twitter of a prize-clutching guy in a hazmat suit outside the sliding glass doors of his house, which you can see below. Hey, at least they waved goodbye. And now we can too.

when you lose the emmy pic.twitter.com/ECkbGcoHBA

You can read more about “Schitt’s Creek” big night here. Click here to see the full list of Emmy winners from Sunday.