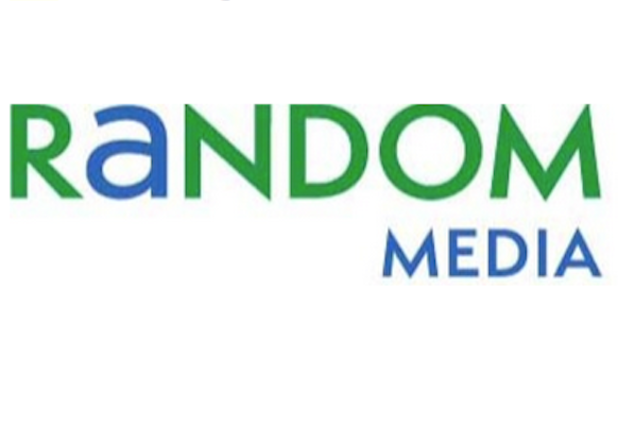 Doctorow has hired former Indomina and Netflix executive Rob Williams to acquire films for his new company, which distributes those films through partner Cinedigm. Williams has now been working with the company for a few weeks, helping it acquire its first slate of movies.

Those movies include “Around the Block,” a drama starring Christina Ricci that premiered at the Toronto Film Festival, and “The Motel Life,” a movie in theaters now starring Emile Hirsch, Stephen Dorff and Dakota Fanning.

Doctorow watched as the DVD business shriveled up over the past several years, but his team is encouraged by the growth in electronic sell-through and VOD. The company will release movies across all platforms, and will pick up movies that appear in theaters as well as those that go straight to DVD, VOD and digital storefronts like iTunes.

“We’re encouraged by the market,” Williams told TheWrap. “We’re finding a niche of new releases. ‘Around the Block’ premiered at Toronto. It has a cast, is quality film. We’re able as a new company to go in and offer a release that works.

“We’re not competing with bigger players, but there’s enough out there that we can put together a slate that looks really good.”