The Olympics helped depress primetime ratings at most big cable networks in February, with most top 10 outlets suffering year-to-dear declines for the month.

In adults 18-49, only History and TruTV were up (by 19 and 17 percent, respectively) in primetime. The picture was better in overall viewership, with Nick at Nite, A&E , History and ESPN all getting up arrows.

There were some big primetime winners for the month, however– including E! (up 30 percent in adults 18-49) and BET (up 16 percent). Oh, and the stormy conditions around the nation in February (Snowpacalypse!) sent ratings for NBC U-owned Weather Channel up 21 percent in the demo (yes, we read down that far on the Nielsen grids).

Seven more things we learned this month from the cable ratings: 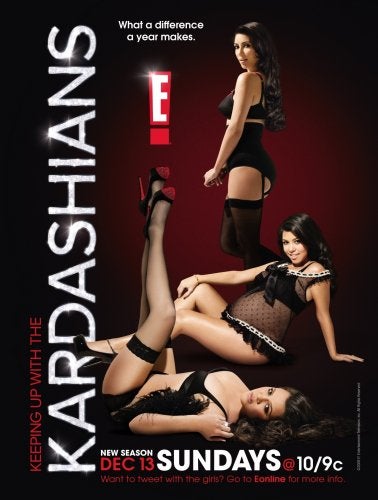 –USA Network continues to mop the floor with all rivals. The NBC U-owned outlet was No. 1 in prime time for the month in viewers, adults 18-49 and adults 25-54. TNT was a distant second place in all three metrics.

Fun fact No. 1: USA had the most-watched scripted series on cable last month with "Burn Notice."

Fun fact No. 2 USA’s primetime audience outperformed the CW by 17 percent in adults 18-49. (Many CW hits took February off because of the Olympics, however.)

–Turner had three top 10 networks in February, with TBS, TNT and TruTV all among the most-watched nets with viewers under 50.

Little TruTV had its best February ever, growing 17 percent in adults 18-49 vs. last year. The channel’s "Operation Repo" drew 2.3 million viewers on Feb. 22, making it the most-watched show in TruTV history. 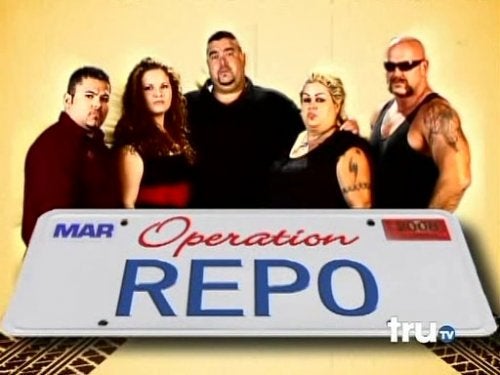 –E! had its best month ever in adults and women 18-49, thanks in no small part to the stunning numbers for "Keeping Up with the Kardashians."

The series’ fourth season was the biggest show in histor-E! — and its Feb. 21 finale was the No. 1 reality show broadcast of the months in adults 18-49. And it was the No. 1 show of any kind on ad-supported basic cable with adults 18-34. Period. (And yes, that includes MSNBC’s Olympics coverage).

Overall, E! was a top 10 network in adults 18-34 in primetime, with ratings up an astonishing 41 percent. (No wonder Ted Harbert just re-upped for a bazillion more years).

–TLC had another up arrow, even without any fresh episodes of something starring Jon or Kate. It was up 7 percent in adults 18-49, with nine series attracting more than one million viewers (that’s a good thing in Cable Town). It was TLC’s best February among women 18-34. 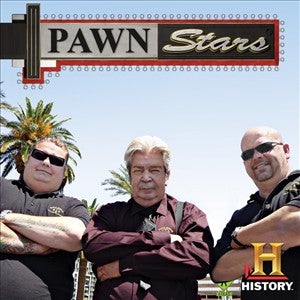 –History didn’t send us any ratings highlights, but the channel has plenty to brag about. In addition to its 18-49 gains, it was up 24 percent among adults 25-54 in primetime (No. 5 overall). Pawn Stars" continues to wow, cracking the list of top 10 broadcasts for February among adults 18-49.

–Oxygen also had its best February ever, with a 12 percent rise in overall viewers (it was up 5 percent with viewers 18-34). "Bad Girls Club" continues to be very, very good for the network: Two airings of the show scored record ratings for the network last month.

–While Big Lifetime continues to struggle, lil’ Lifetime Movie Network says it had its best February ever in all sorts of female demos. "Sins of the Mother" earned a 1.7 with women 18-49, making it the No. 2 movie in the network’s history.