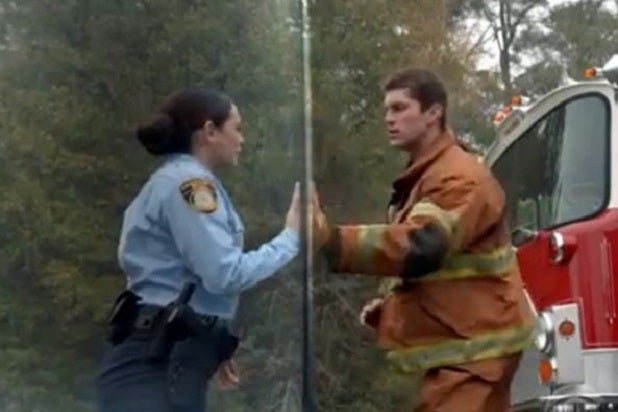 Fox’s “MasterChef” scored Monday night’s top ratings in the key 18-49 demographic on Monday night, helping to propel the network to an overall win for the night, while CBS’s “Under the Dome” sagged from last week’s season premiere, but nonetheless was the night’s most-watched program, according to preliminary numbers.

NBC, in fourth place among total viewers with 4.9 million, aired a repeat of “Last Comic Standing” at 8, followed by “American Ninja Warrior” at 9, which inched up from its last original airing in June for a 1.8/5 and drew 5.4 million total viewers.

Also read: 5 Things to Know About ‘Under the Dome’ Before Watching Season 2 Premiere

Univision was fifth in the demo and total viewers with a 1.1/4 and 2.8 million.

The CW, aired repeats aside from the “Beauty and the Beast” season finale at 9, which was even with last week for a 0.3/1 and had 876,000 viewers. Overall for the night, the network was seventh in the demo and total viewers with a 0.4/1 and 1.2 million.