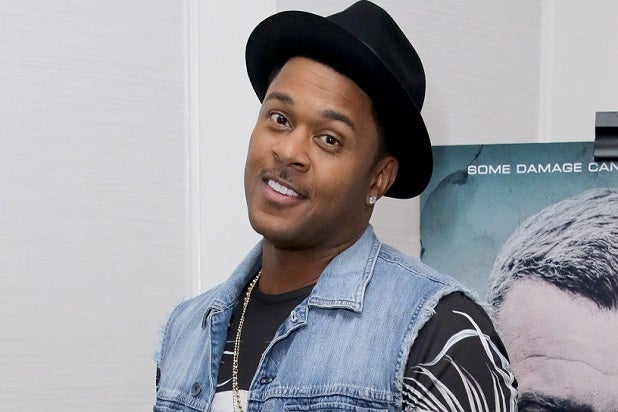 “Ray Donovan” actor Marion “Pooch” Hall was sentenced to three years of probation after being charged with DUI and child abuse last October.

Hall pleaded no contest to one misdemeanor count each of driving with a blood alcohol content over .08 percent and child endangerment, the Los Angeles District Attorney’s Office announced on Tuesday. Along with the three years of probation, Hall was ordered to complete a three-month residential alcohol treatment program and attend one year of parenting classes, under the terms of a negotiated plea agreement. Additionally, his driver’s license was suspended for six months.

Hall, who plays Daryll on the Showtime series, was arrested in Burbank last October. He is accused of driving under the influence with his two-year-old son on his lap. The child abuse charge was initially a felony, which carried a potential six-year prison sentence, but it was bumped down to a misdemeanor.

According to the DA, Hall was driving with his son on his lap on Oct. 3, and his vehicle was swerving, eventually crashing into a parked vehicle.

Following Hall’s arrest in October, a representative for the Burbank Police told TheWrap that the police responded to a traffic collision at approximately 7:30 p.m., and witnesses “reported seeing a man driving a Chrysler 300 sedan weaving in and out of traffic with a small child seated on his lap. One witness reported seeing the child’s hands on the steering wheel. This driver ultimately collided with a parked vehicle and was detained at the scene on suspicion of driving under the influence.”