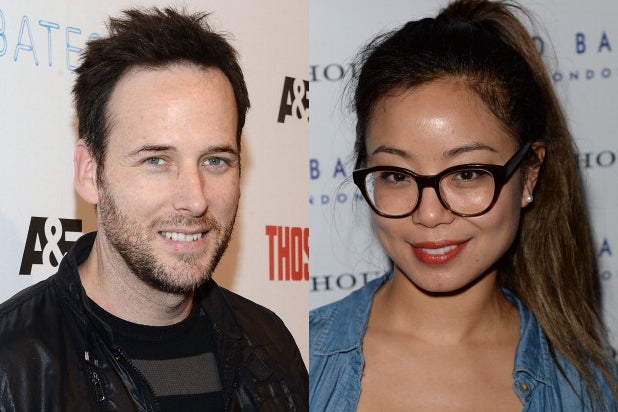 Michelle Ang (MTV’s “Underemployed”) and Ryan O’Nan (“Ray Donovan”) have joined the cast of “Fallen Stars,” which started production in Los Angeles on Wednesday under the direction of Brian Jett.

Stephanie Marin is producing under her El Camino Entertainment banner, which she launched earlier this year with Rachel Dengiz.

Also read: TV Sophomore Sizzle: 8 Shows That Got Hot in Their Second Seasons

“Fallen Stars” chronicles the unexpected friendship that develops between Cooper (O’Nan), a melancholic, 36-year-old bartender who still isn’t sure what he wants to do with his life, and Daisy (Ang), a socially awkward overachiever in her early 20s.

Ang plays one of the leads in Millennium Entertainment’s thriller “The Taking of Deborah Logan,” which was produced by Bryan Singer. She recently wrapped John Hillcoat’s crime drama “Triple Nine,” which stars Casey Affleck, Chiwetel Ejiofor and Kate Winslet. Ang also co-starred in Jane Campion’s acclaimed miniseries “Top of the Lake” and was a series regular on MTV’s “Underemployed.” Ang earned strong notices for her performances on the Australian series “Neighbors” and the New Zealand feature “My Wedding and Other Secrets.”