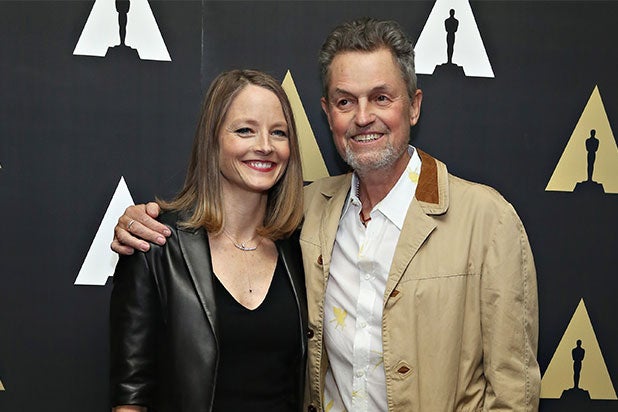 Jodie Foster paid tribute Wednesday to Jonathan Demme, who directed her to one of film’s most powerful performances, and an Oscar, in “The Silence of the Lambs.”

“I am heart-broken to lose a friend, a mentor, a guy so singular and dynamic you’d have to design a hurricane to contain him,” the actress said in a statement. “Jonathan was as quirky as his comedies and as deep as his dramas. He was pure energy, the unstoppable cheerleader for anyone creative. Just as passionate about music as he was about art, he was and will always be a champion of the soul. JD, most beloved, something wild, brother of love, director of the lambs. Love that guy. Love him so much.”

Foster starred in the 1991 horror-thriller as FBI trainee Clarice Starling, alongside Anthony Hopkins and Scott Glenn. “Silence” earned Demme his Academy Award for best director in 1991, and the film won four more Oscars, including best actor for Anthony Hopkins and best actress for Jodie Foster.

Also Read: Jonathan Demme, Director of 'Silence of the Lambs,' Dies at 73

Demme died Wednesday in New York of esophageal cancer and complications from heart disease. He was originally treated for the disease in 2010, but suffered from a recurrence in 2015. His condition deteriorated in recent weeks leading to his passing.

Demme’s other credits include “Philadelphia,” “Rachel Getting Married,” “Melvin and Howard,” “Swing Shift” and “Something Wild.”