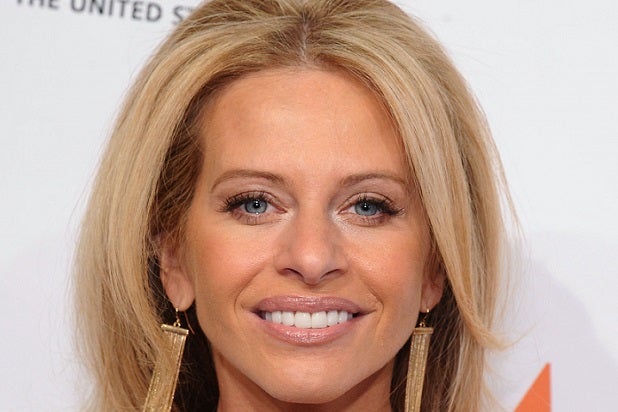 Citing sources, NBC 4 reported Monday that Manzo and Cantin entered their home and encountered two masked robbers who were already inside the residence. The robbers beat Cantin with a baseball bat and punched Manzo.

The attackers subsequently bound Manzo and Cantin together before making off with cash and jewelry.

While both Manzo and Cantin were treated for facial injuries, both are expected to recover physically.

Manzo appeared on the first two seasons of the Bravo series before exiting, returning for Season 6 in 2014 before departing again.

Manzo also starred in the “Real Housewives” spinoff “Manzo’d With Children,” which ran for three seasons on Bravo.