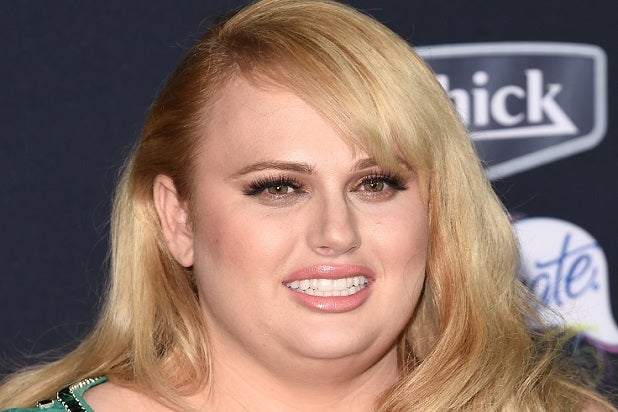 Age ain’t nothing but a number? Don’t tell that to Rebel Wilson.

The “Pitch Perfect 2” star has come out swinging at Australian publications that claim she’s lying about the details of her life, including her age.

Of course, she’s doing so in a totally cheeky and amusing way on Twitter, even name-checking a condition that subjects high-achieving “tall poppies” to being knocked down with criticism.

The Tweet comes amid multiple media claims that Wilson has fudged elements of her biography. On Tuesday, the Sydney Morning Herald published a story claiming that Wilson is 35, not 29, as the actress has suggested.

“Australian business records appear to provide formal verification to media reports that have admonished the highly acclaimed ‘Pitch Perfect’ actress for adopting the gendered and age-old Hollywood tactic of downward flexibility to her age,” the Herald reported.

Meanwhile, on Monday, Australia’s Woman’s Day ran a report that Wilson’s birth name is actually Melanie Elizabeth Bownds and lists her age as 36.

“She’s clearly got a vivid imagination,” one source, who claims to have gone to school with the star, told the publication. “Maybe you have to tell stories to make it in Hollywood!”