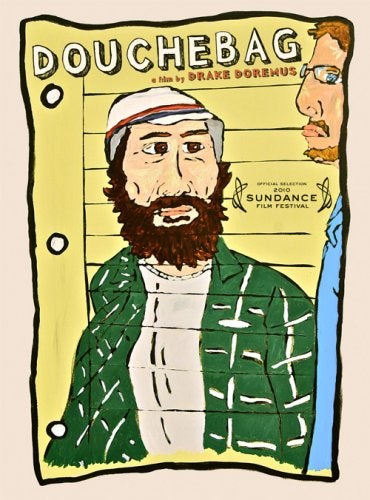 Red Dragon has acquired U.S. distribution rights to Drake Doremus’ sophomore feature "Douchebag" and will partner on the project with Cassian Elwes and Mark Urman, whose company, Paladin, will handle the film’s theatrical release and marketing.

Red Dragon and Paladin are planning a September release for the film, which debuted in competition at this year’s Sundance Film Festival.

Urman has previously had success with Sundance films having been part of the distribution team for "Half Nelson."

UTA’s Independent Film Group negotiated the deal on behalf of the producers, along with attorney Lawrence Kopeikin of Barnes Morris.

Doremus’ next film, "Like Crazy," will be a mostly improvised long-distance relationship drama that is set to star Anton Yelchin and Jennifer Lawrence. The duo also co-star together in Jodie Foster’s "The Beaver."

Super Crispy is also behind Gregg Araki’s Cannes entry "Kaboom" and Peter Weir’s upcoming drama "The Way Back," starring Jim Sturgess, Colin Farrell and Ed Harris, who earned an Oscar nomination for his supporting work in Weir’s "The Truman Show."