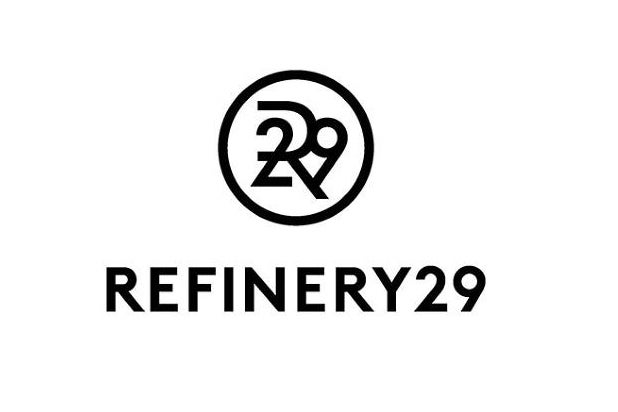 Refinery29, ​the digital media company focused on women, announced on Thursday a new round of funding led by an equity investment from Turner.

Refinery29 raised ​$45 million in the latest round of funding, with Scripps Networks Interactive also contributing.

Turner and Refinery29 will collaborate on video content creation and development aimed at Refinery29’s core audience of millennial women. Cartoon Network, Adult Swim and Boomerang president and general manager Christina Miller gets a seat on Refinery29’s board of directors.

“In order to achieve success in today’s quickly evolving digital environment, we believe in partnering with brands that have distinct voices and loyal, engaged audiences,” Turner President David Levy said in a statement.

“Refinery29 certainly fits the bill, bringing with it a highly coveted following of millennial-minded women, strong capabilities in digital products, event marketing and content creation, as well as an attractive advertiser base. We’re excited to enter into this agreement and look forward to working with the talented and creative team at Refinery29 to develop and expand opportunities around our commercial content partnership and other initiatives that will engage audiences and appeal to advertisers.”

Since the last round of funding in April 2015, Refinery29’s reach has grown by 226 percent and expanded internationally with offices in London and Berlin.