Robert Rehme, an Executives Branch governor of the Academy of Motion Picture Arts and Sciences, was elected as president of the Academy Foundation, AMPAS announced Wednesday. 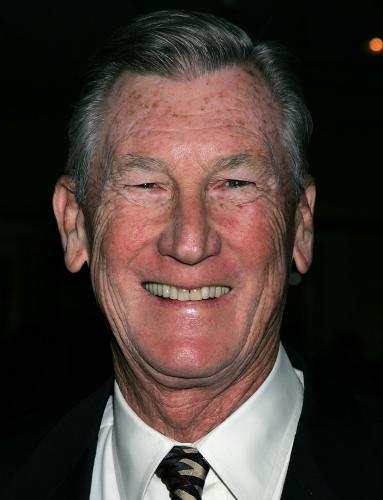 The Foundation allows the Academy to present its public programs like the "Gold Standard," "Oscar’s Docs" and "Contemporary Documentaries" screening series. In addition, it also presents Science and Technology Council programming and exhibitions like the upcoming “Art of the Movie Poster: Illustrated One-Sheets and Design Concepts from the Paul Crifo Archive” and “Irving Thalberg: Creating the Hollywood Studio System, 1920-36." Both will be on display at the Academy’s Beverly Hills headquarters beginning September 17.