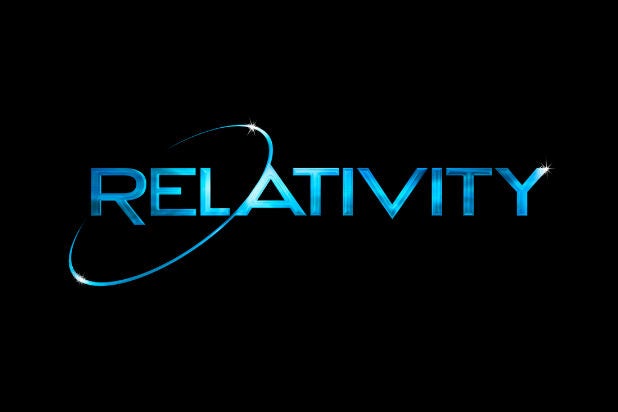 A scheduled hearing in Relativity Media and RKA Film Financing’s contentious legal battle has been pushed back from Thursday morning in New York City and moved to August 25 — the same date as the studio’s next bankruptcy court appearance — according to legal documents filed Tuesday.

The P&A lender was due in court to further underscore its objections to the proposed sale of Ryan Kavanaugh’s bankrupt film and TV studio. Last week, RKA filed a motion seeking to seize the four films for which it loaned the studio millions of dollars to promote — including the Kristen Wiig-Zach Galifianakis comedy “Masterminds” and the Halle Berry thriller “Kidnap” — in an effort to recover its losses.

Relativity Media declined to comment on the matter. Representatives for RKA Film Financing did not immediately return TheWrap’s request for comment.

The new round of legal papers raised objections to the speed at which the sale of Relativity’s assets is progressing. RKA is asking the court for a clearer definition of its rights as an unsecured creditor, estimating that it loaned roughly $115 million.

Prior to Relativity’s July 30 Chapter 11 Bankruptcy filing, the lender alleged that CEO Ryan Kavanaugh was misappropriating funds allocated specifically for film promotion, a charge the executive has denied.

Dual suits filed on July 24 had RKA demanding $90 million in damages. Kavanaugh counter-sued for $200 million, saying that RKA was exacerbating its debt scenario to take advantage of pressure he was under to resolve Relativity’s debt and equity structure.