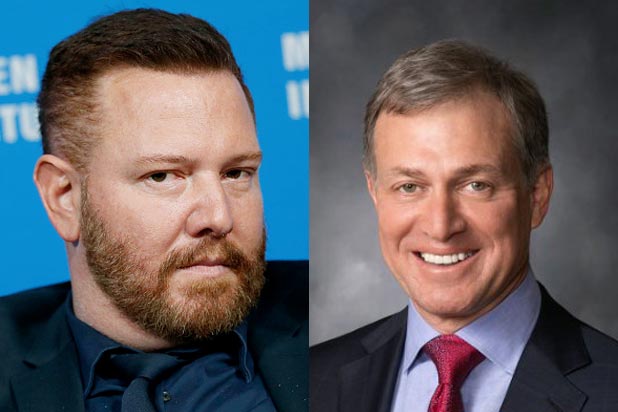 For Relativity Media, going broke has proven quite expensive — the studio spent $2.4 million on its bankruptcy consultant for the first 30 days after filing for Chapter 11.

FTI Consulting, under the leadership of chief restructuring officer Brian Kushner, submitted a breakdown of its fees to New York Bankruptcy Court late Wednesday and the costs are staggering. Kushner himself clocks in at an hourly rate of $1,050.

Here’s how FTI racked up $2.4 million in chargers from July 31 through August 31:

Temporary Officers overseeing the process, including Kushner and his deputy Luke Schaeffer — $589,795

Expenses for FTI over the monthlong period were also reported as such:

Kushner has not yet responded to TheWrap’s request for comment.

Relativity TV will spin off into a standalone venture come October 20 following an auction last week won by a group of Ryan Kavanaugh‘s senior lenders in a $125 million credit bid.

Kavanaugh and a consortium of investors have announced plans to assemble $60 million in collateral and $30 million in debt absorption to maintain the remainder of the company’s assets, including its troubled film division.

His plan for reorganization will still need approval from U.S. Bankruptcy Court Judge Michael Wiles, who expects to see a fleshed-out strategy around the same time Relativity TV finalizes its separation, an individual with knowledge of the schedule told TheWrap.

That should provide a lot more billable hours for FTI.