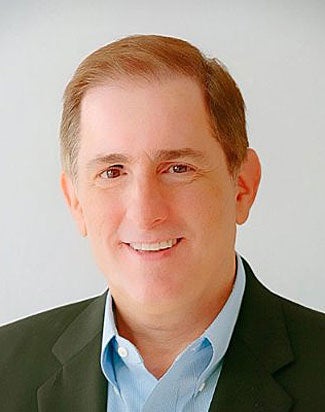 Levin will report directly to Chairman and CEO Ryan Kavanaugh, and is charged with overseeing affairs in legal and human resources.

“Andy is an accomplished attorney and senior strategist with an outstanding track record,” Kavanagh said in a statement.

“I am thrilled that he is joining the Relativity leadership team and look forward to working closely with him as we emerge from chapter 11 with an incredibly strong collection of assets including film, scripted television, digital, branded entertainment, music and sports,” he added.

Levin most recently served as T-Mobile’s SVP of Government Affairs. His resume also includes stints at iHeart Media (formerly Clear Channel), fostering the company through its sale and the subsequent spinoff and IPO and IPO of Live Nation.

Prior to Clear Channel, Levin served as a Senior Communications and Technology Counsel to the U.S. House Energy Committee in Washington, DC.

For the record: Due to an error in Relativity’s press release, a previous version of this story misidentified Levin’s title with the company.