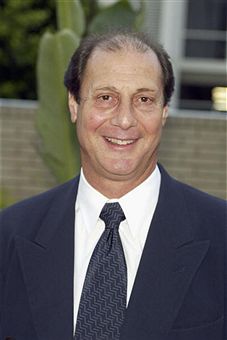 Ammer most recently was president of worldwide marketing at Marvel Studios’ theatrical and home entertainment division. There he oversaw marketing of "Iron Man" and "The Hulk," the first feature films produced by Marvel.

Before that, Ammer was president of worldwide marketing at Sony Pictures Entertainment.

“Geoff brings to Relativity a remarkable expertise in marketing quality and commercial fare,” Kavanaugh said in a statement. “Beyond his creativity and wealth of experience, Geoff’s a dynamic and energetic force that we are delighted to have join our team.”