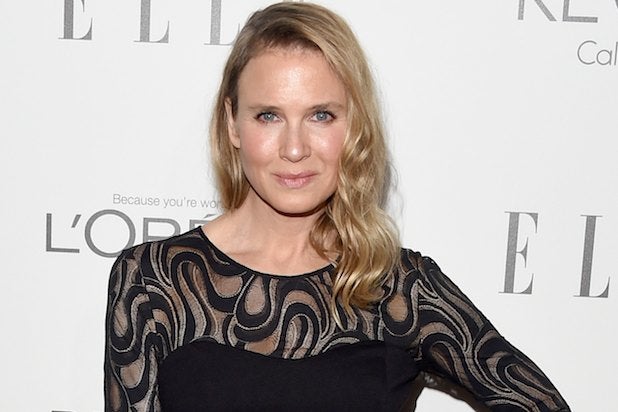 People on the internet have been pretty busy noticing that actress Renée Zellweger looks different lately, and despite some nasty criticism, she’s happy people noticed, because she’s happier than she’s been in a long time.

Her statement comes after an appearance at Elle’s Women in Hollywood Awards in Beverly Hills on Monday. Pictures of her walking the red carpet caused a storm of media coverage focusing on her appearance, whether comparing it to her younger years, speculating about possible plastic surgery or condemning others for criticizing her 45-year-old face.

Zellweger called the media attention “silly,” but decided to address the situation because “folks who come digging around for some nefarious truth which doesn’t exist won’t get off my porch until I answer the door.”

“For a long time I wasn’t doing such a good job with that. I took on a schedule that is not realistically sustainable and didn’t allow for taking care of myself,” Zellweger said. “Rather than stopping to recalibrate, I kept running until I was depleted and made bad choices about how to conceal the exhaustion. I was aware of the chaos and finally chose different things.”

Perhaps people are so shocked by the Oscar-winning actress’ appearance because she hasn’t starred in a theatrical release since 2009 horror film “Case 39.” Fans of hers will have to get used to it, though, because she’ll be back in 2015 with legal drama “The Whole Truth.”

“People don’t know me in my 40s,” Zellweger said. “Perhaps I look different. Who doesn’t as they get older? But I am different. I’m happy.”