SATURDAY UPDATE:
Charlie Sheen’s wife, Brooke Mueller, is no longer cooperating with the police, website TMZ is reporting. The site also says that just before the bail hearing, Mueller recanted her charge that Sheen assaulted her, saying she was drunk when she made the 911 call.
Mueller told police at the scene that Sheen threatened her with a knife; Sheen told law enforcement Brooke was the aggressor and he was just trying to defend himself, according to the site.
Also according to TMZ sources, both Sheen and Mueller were tested for alcohol; she registered a .13, and he registered a .04.
The district attorney’s office could not be reached by TheWrap, but a spokesperson for the Aspen police department said the police would be reviewing all their records on Monday and decide how to move forward, and what information would be released publicly.
She told TheWrap that she did hear from another news organization that Mueller was no longer cooperating, but she could not officially confirm.
Sheen’s next court date is set for Feb. 8.
UPDATE 9:17 PM CST  Charlie Sheen has posted bond and has been released from jail, an Aspen police spokeswoman confirmed Friday night.

"Two and a Half Men" star Charlie Sheen is spending Christmas in an Aspen jail after being arrested for assault in a domestic abuse case.

Aspen police said Sheen was arrested Friday morning and charged with the felony crimes of second degree assault and menacing, along with the misdemeanor charge of criminal mischief. The charges were filed in connection to domestic violence, police said. 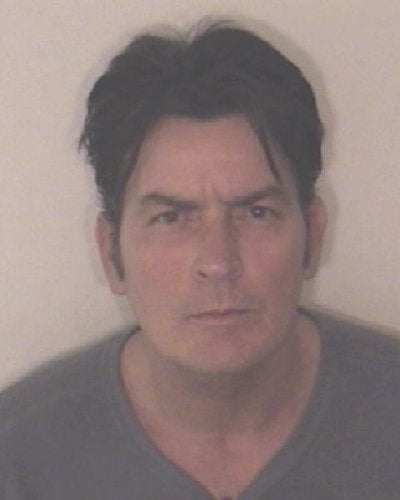 Sheen is being held without bond at the Pitkin County jail pending a bond and pre-trial release hearing. No date for the hearing has been set.

The alleged victim, who has not been identified, did not require hospitalization, police said.

Radar Online, however, has reported that the arrest came after Sheen shoved his wife, real-estate investor, Brooke Mueller, during a heated quarrel.

The couple were married last year and are the parents of twin boys, who were born March 14.

According to cops, a 911 call was received at 8:34 a.m. reporting a domestic violence situation at 320 W. Hallam St. in Aspen. After an investigation, Sheen — identified in the police report as Carlos Irwin Estevez — was placed under arrest.

Stan Rosenfield, the veteran Hollywood publicist who represents Sheen, told People magazine’s website that the media should not "be misled by appearance. Appearance and reality can be as different as night and day."

(Josef Adalian contributed to this report).