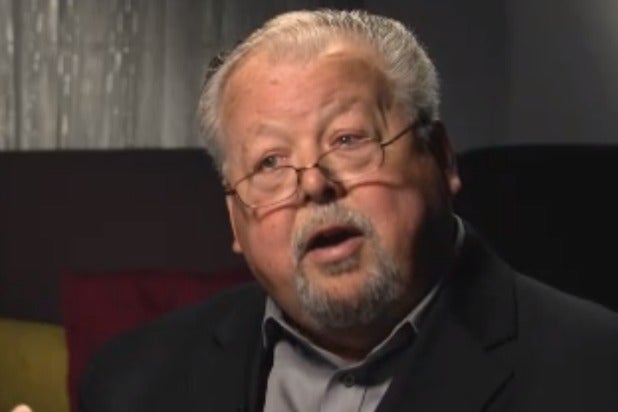 Reached by TheWrap for comment on the situation, he used the N-word, said his county party was out to get him because of old grievances, and stood by his comment that “lazy blacks” shouldn’t decide elections. He said lazy college students and lazy whites shouldn’t, either.

Yelton spoke to “The Daily Show” about a voter fraud law that critics say is designed to keep blacks from the polls. Republicans would have preferred that the show speak to someone else from their party.

In the era of satirical news and reality TV, lots of people complain that they’ve been misrepresented when their on-air comments make them seem racist. But Yelton says he stands by everything he said.

Also read: The Amazing Story of How MLK Ad-Libbed the ‘I Have a Dream Speech’

“When a n—– can use the word n—– and it not be considered racist, that’s the utmost racism in the world, and it’s hypocrisy,” he told me, a reporter calling to see if he’d been unfairly branded a racist.

Yelton said Republicans had lost an opportunity to use his statements as proof that they are open to all views.

“They can turn it into a positive if they want to,” said Yelton, 66. “The party does not try to control the speech of individuals. That’s the point they could have made. You have to let people have an opinion.”

Instead, he said, the county party had chosen “to act like this comedy show is the truth and come down with an iron fist. And I said iron fist for a reason.”

Yelton said he has been retired since he was fired 16 years ago from a job as a county waste reduction specialist. He was fired, essentially, for doing the job too well, he said.

“This isn’t my first rodeo,” he said.

He also noted that local Republicans have long complained that they can’t get enough media coverage, and that he had finally provided some.

“There’s no political party that’s going to tell me what to say as long as I have breath in my body,” he said.