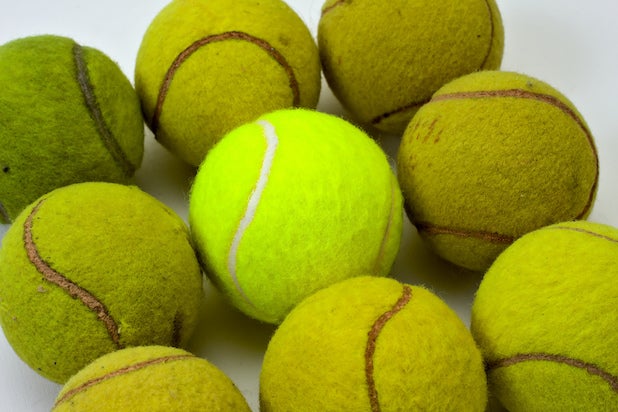 Attendees of the upcoming Republican National Convention need to leave their light bulbs, hammocks and tennis balls at home, but are free to bring their guns.

CNN reported the city of Cleveland has outlawed at least 72 items from the 1.7 square-mile “event zone” surrounding the Quicken Loans Arena, where the RNC kicks off on Monday.

The U.S. Secret Service will decide if firearms are allowed inside the convention, but since Ohio is an open-carry state, licensed gun owners are free to carry weapons in the event zone outside of the arena.

“Our intent is to follow the law. And if the law says you can have open carry, that’s what it says. Whether I agree with it or not is another issue,” Cleveland Mayor Frank Jackson said at a news conference on Wednesday.

Light bulbs, tennis balls, canned goods, containers of bodily fluid, backpacks, rockets and water guns also will not be permitted. Stoves, mattresses, sleeping pads, cots, hammocks, ornaments, and tents are among the odd items listed. Chain, rope and cables are OK, but only if they’re shorter than six feet long.

A complete list of the rules and banned items in the area surrounding the RNC is available here.