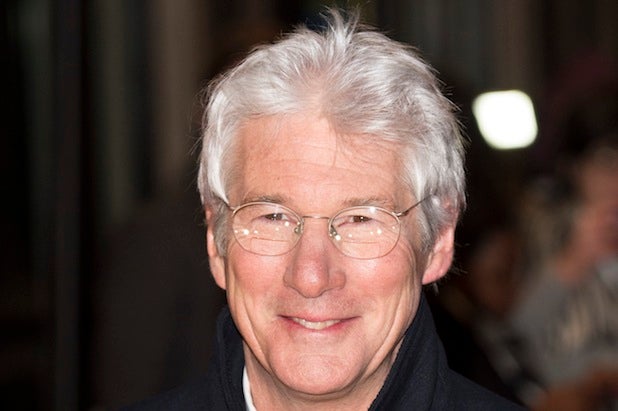 IFC Films acquired the rights to “Time Out of Mind,” starring Richard Gere and directed by Oren Moverman.

“‘Time Out of Mind’ is for me 10 years in the making and is certainly one of my most personal films. I am thrilled to be working with IFC Films. Oren and I can think of no better partner than IFC to support and embrace our film,” said Gere, who produced and stars in the film.

The film had its world premiere last month at the 2014 Toronto International Film Festival, its U.S. premiere at the New York Film Festival, and IFC is planning a 2015 theatrical release.

The deal was negotiated by Arianna Bocco, SVP of Acquisitions from Sundance Selects/IFC Films with WME Global, ICM Partners and Paradigm on behalf of the filmmakers.