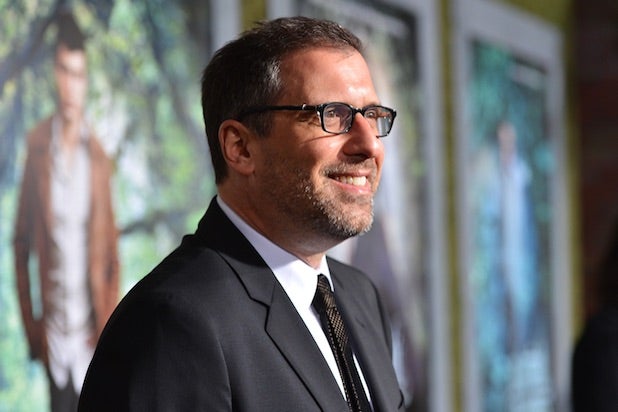 The award will be presented on Feb. 13, 2016 at the WGAE’s annual awards ceremony, which will take place simultaneously with the WGA, West’s ceremony in Los Angeles.

LaGravenese’s screenplays include “The Fisher King,” for which he was nominated for an Oscar, as well as “A Little Princess,” “The Mirror Has Two Faces,” “The Bridges of Madison County,” “The Horse Whisperer” and the HBO movie “Behind the Candelabra.”

His work as a writer-director includes “P.S. I Love You,” “Beautiful Creatures” and “Freedom Writers.”

“The career of Richard LaGravanese is a continuing source of pride to his colleagues in the Writers Guild of America, East,” said Michael Winship, President of the Writers Guild of America, East, in a statement. “With sensitivity and a sure grasp of the human condition, Richard’s screenplays poignantly capture the vicissitudes of life. His creativity and skill bring to all of his work a distinctive point of view that wins the hearts and provokes the minds of anyone lucky enough to see a film that bears his credit.”

The award is named for the WGAE member who was blacklisted in the 1950s, wrote scripts under pseudonyms and later went on to write a number of films and television episodes. Before Hunter himself was blacklisted, he won an Oscar for writing “Roman Holiday,” a script that was actually written by his blacklisted friend Dalton Trumbo. The Academy later awarded Trumbo a posthumous Oscar for the screenplay.

Hunter was portrayed by Alan Tudyk in the recent film “Trumbo.”

In an unfortunate slip, the WGAE press release misspelled Hunter’s middle name “McClellan” in the headline and first paragraph, before spelling it correctly later in the release.