A maverick of American cinema, Richard Linklater has been making movies for 25 years. Not bad for a guy who introduced the word “slacker” into the English language. Linklater, whose films include “Slacker,” “Dazed and Confused,” “School of Rock” and the remake of “The Bad News Bears,” has worked on studio and independent movies, documentaries and animated features without ever compromising his personal vision. His latest, “Me and Orson Welles,” is about a young actor (played by Zac Efron) who talks his way into a role in the Mercury Theater’s 1937 production of “Caesar.” As opening night draws near, he finds himself a romantic rival of the legendary Welles (newcomer Christian McKay).

Richard Linklater talks to TheWrap about why it took two years to find a distributor for the movie, the sinking fortunes of independent film, the studios’ declining interest in Oscars and lobbying for arts funding in public schools.

I know Christian McKay was doing a one-man show on Welles Off Broadway. That must have been an easy casting? 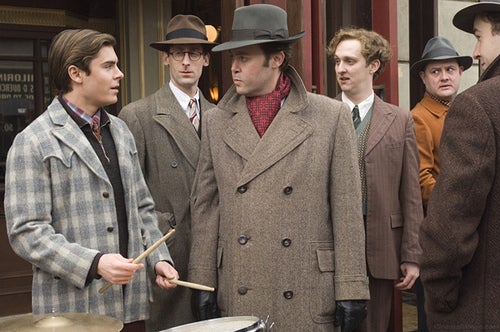