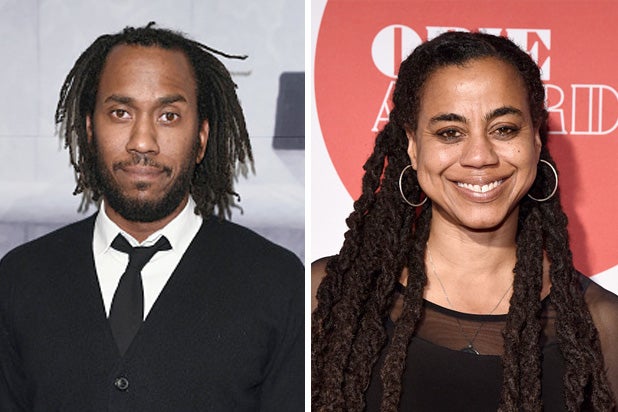 Richard Wright’s classic novel “Native Son” is coming to the big screen, with Pulitzer Prize-winning playwright Suzan-Lori Parks signed on to adapt the book for a feature film.

Photographer Rashid Johnson will direct the film in his feature debut. Last year, Johnson became the first artist in nearly four decades to be named to the Board of Trustees of the Solomon R. Guggenheim Foundation and Museum.

The film will be produced by Bow and Arrow Entertainment, which acquired the rights to the 1940 classic. “Native Son,” which elevated Wright to national prominence, follows a 20-year-old African-American man named Bigger Thomas from impoverished circumstances as he commits a series of brutal crimes.

Parks, who became the first African-American woman to win the Pulitzer Prize for Drama for her play “Topdog/Underdog,” is writing the script. Parks is a recipient of the MacArthur Foundation Genius Grant and wrote the screenplays for “Girl 6,” directed by Spike Lee, and the adaptation of Zora Neale Hurston’s “Their Eyes Were Watching God.”

Bow and Arrow partners Matthew Perniciaro and Michael Sherman will produce, with Malcolm Wright and Julia Wright serving as consultants on behalf of the Wright estate.

The UTA Independent Film Group is representing the film. Negotiations were handled by UTA on behalf of Johnson and Parks, APA on behalf of the Wright estate and Levin Law Corp on behalf of Bow and Arrow.