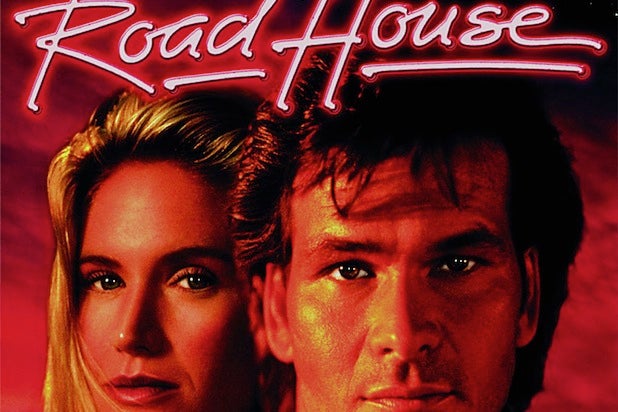 MGM has tapped Rob Cohen to direct its upcoming remake of the 1989 Patrick Swayze movie “Road House,” TheWrap has learned.

The original “Road House” followed a tough bouncer with a mysterious past who is hired to tame a dirty bar in Missouri.

Michael Stokes wrote the script for the “Road House” remake. He also wrote Millennium Films’ action movie “Crash Bandits,” which is another project that Cohen has been developing as a director.

Matt Dines is expected oversee the “Road House” remake for MGM, which has been keen to exploit its library titles in recent years.

“Road House” grossed over $30 million at the domestic box office and earned a cult following thanks to home video and cable.

Cohen most recently directed the Tyler Perry vehicle “Alex Cross” and he’s currently working on Blumhouse’s thriller “The Boy Next Door,” which finds Jennifer Lopez having an affair with her teenage neighbor.

Cohen is represented by WME and attorney Michael Schenkman.