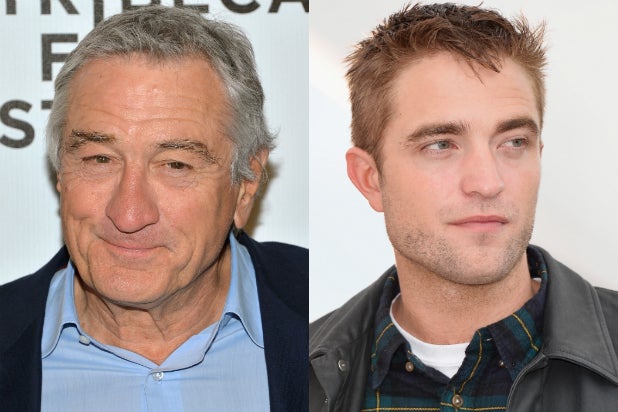 Benaroya will produce and finance the indie project, which was developed by Charles Gillibert along with with CG Cinema, Bluegrass Films’ Scott Stuber, Film 360’s Scott Lambert, Alexandra Milchan and Michael Benaroya, with Ben Sachs executive producing for Benaroya Pictures.

Principal photography on the heist action thriller is scheduled to begin in October in Chicago and Toronto.

The movie is the director’s follow up to “The Clouds of Sils Maria,” starring Juliette Binoche, Chloe Grace Moretz and Kristen Stewart, which recently competed at Cannes.

International Film Trust, which was co-founded by Benaroya, will be handling foreign sales through the summer and at Toronto. IFT President Christian De Gallegos will direct the sales.

CAA, which arranged financing for the film, will represent domestic rights along with WME.

Upcoming Benaroya projects include the Werner Herzog project “Queen of the Desert” starring Nicole Kidman, James Franco, Pattinson and Damien Lewis, and “You Shall Know Your Own Velocity” starring Radcliffe, based on the Dave Eggers’ best-selling book, to be directed by Pete Sollett.